Water polo is a sport formalised in 1885 and is the oldest Olympic team-sport, having been played the first time at the Paris Olympics in 1900. In 2000 women Water polo was added to the Olympic games.

Water polo is a fun game that combines speed and strength, as well as teamwork and a high level of fitness. One outfield player can cover up to three kilometers in one game alone!

How do you play water polo?

Putting it simply there are goals at each end of the pool and the winner of the game is the team that scores the most goals by getting the ball between the posts.

Players are not allowed to touch the bottom of the pool and must tread water the whole time. Players can move the ball by throwing it to a teammate or swimming while pushing the ball in front of them. They can only hold the ball with one hand, other than the goalkeeper who can use both hands.

Except for the goalkeeper, players move continuously around the pool during a game. Most teams structure their outfield players with one centre back, one centre forward, two drivers and two wingers. Water polo players need remarkable stamina because of the considerable amount of holding and pushing that occurs during the game.

A water polo match is divided into four quarters of eight minutes. However, because the clock is stopped when the ball is not in play, the average quarter lasts around 12 minutes with the full game taking approximately 1 hour. Each team is only allowed to hold onto the ball for a maximum of 30 seconds before shooting for the goal. If they have not done this, then possession passes to the other team.

Water polo is a healthy game with injuries mainly being superficial. The equipment is inexpensive (except for the pool).

In Namibia water polo is a new sport, having restarted in 2018 after a 25 year break. The training and matches are currently co-ordinated by the Stones Water Club. There are two schools that play water polo, St Pauls and DHPS. Over the last two years, Stones has grown to approximately 60 members. 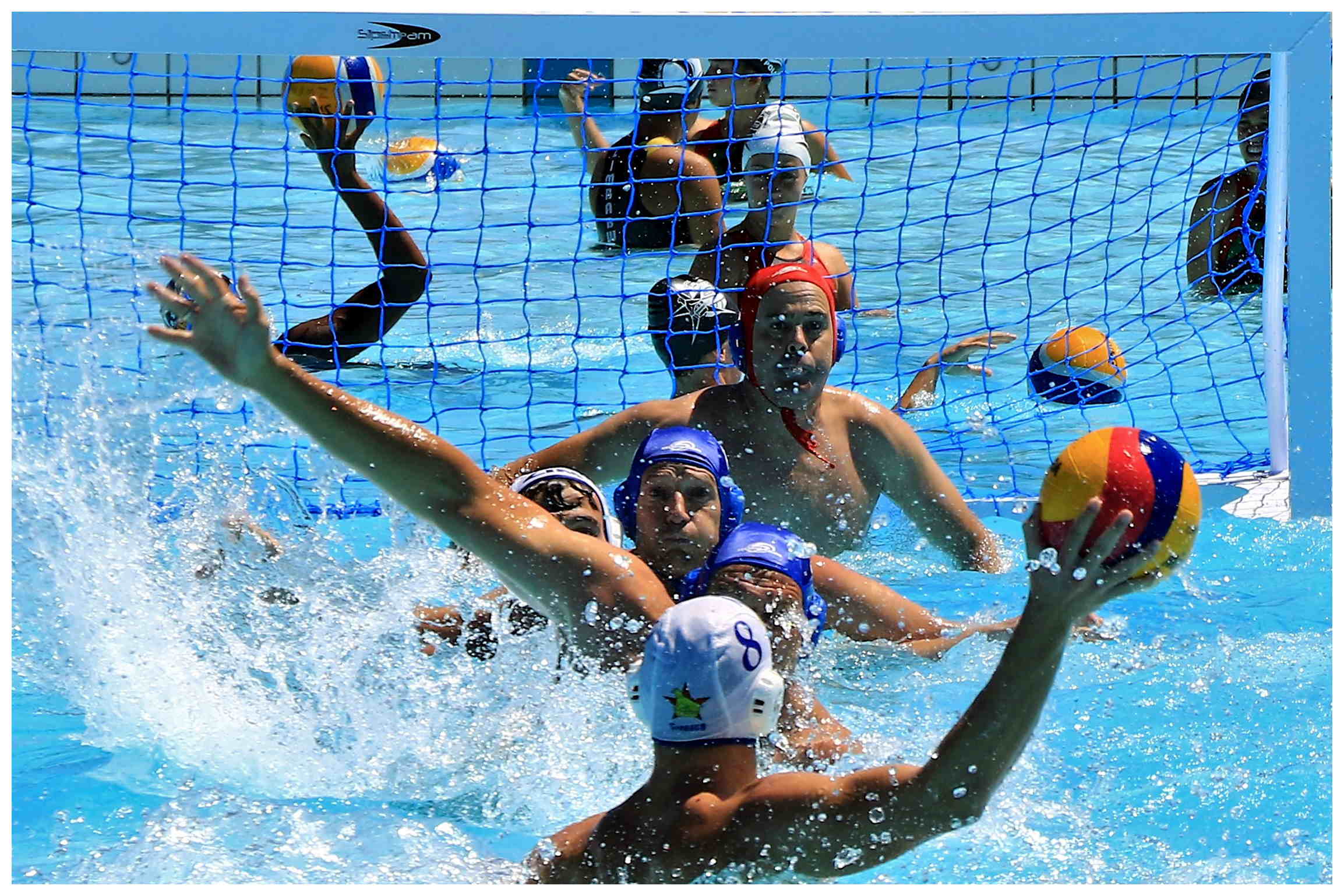 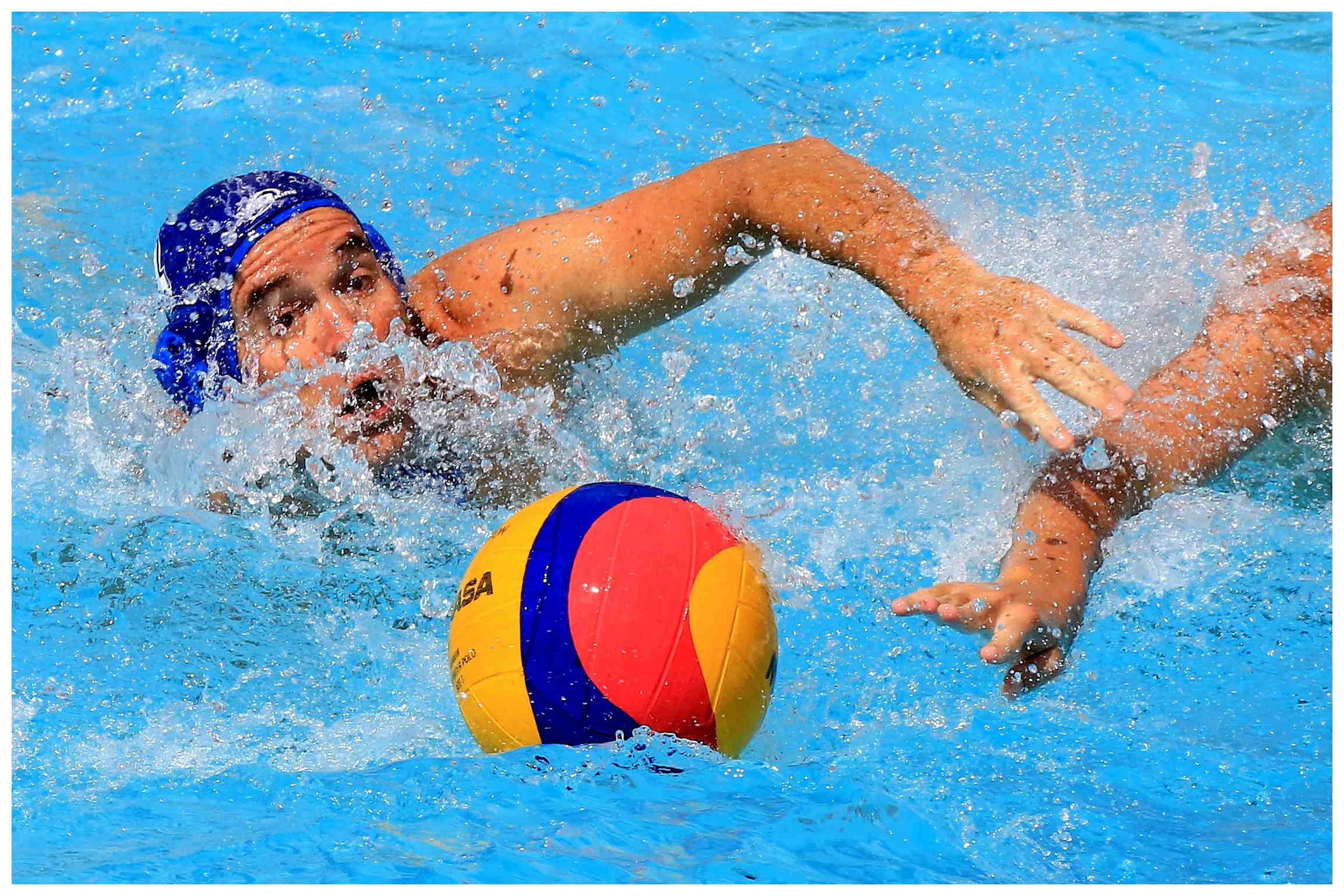 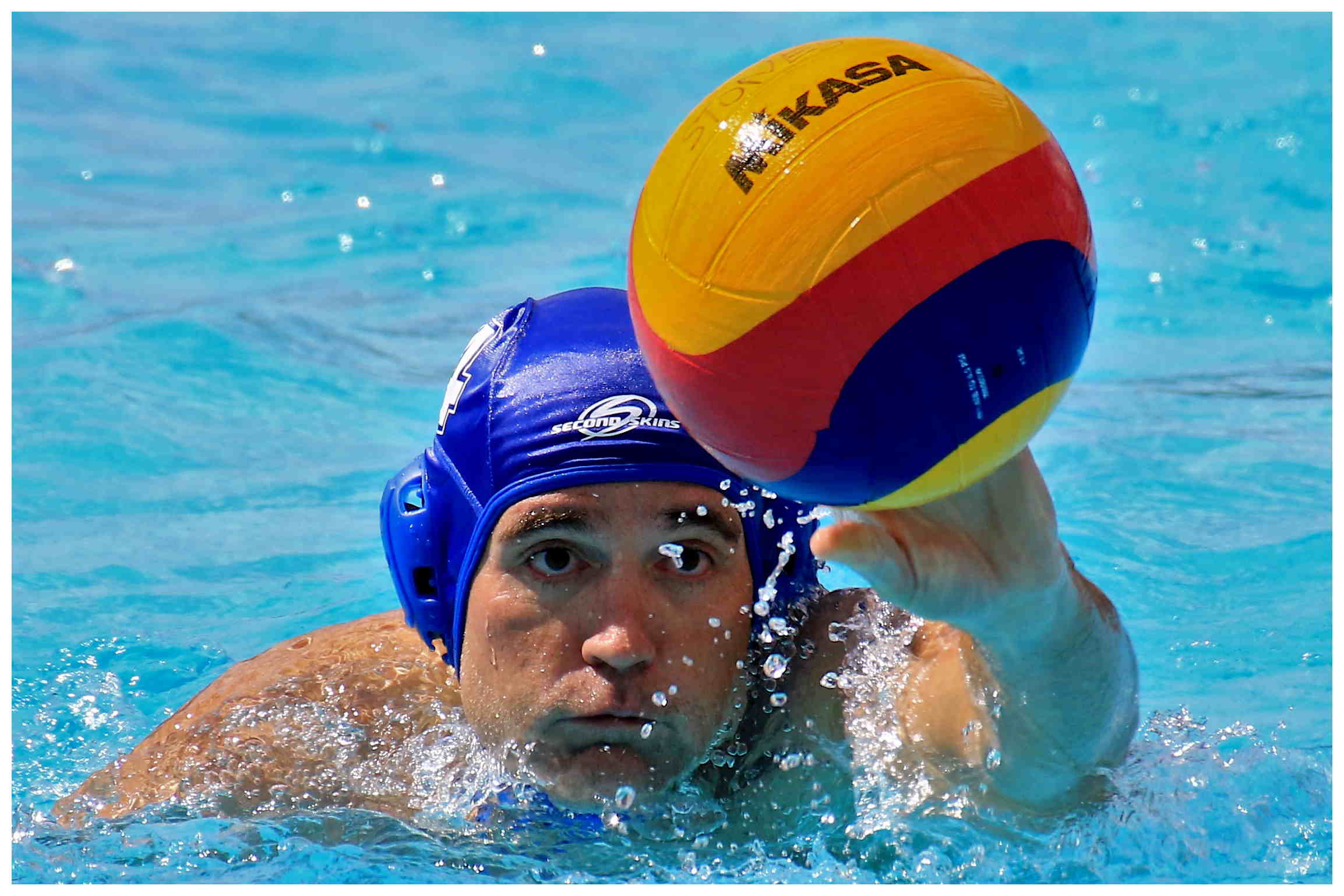 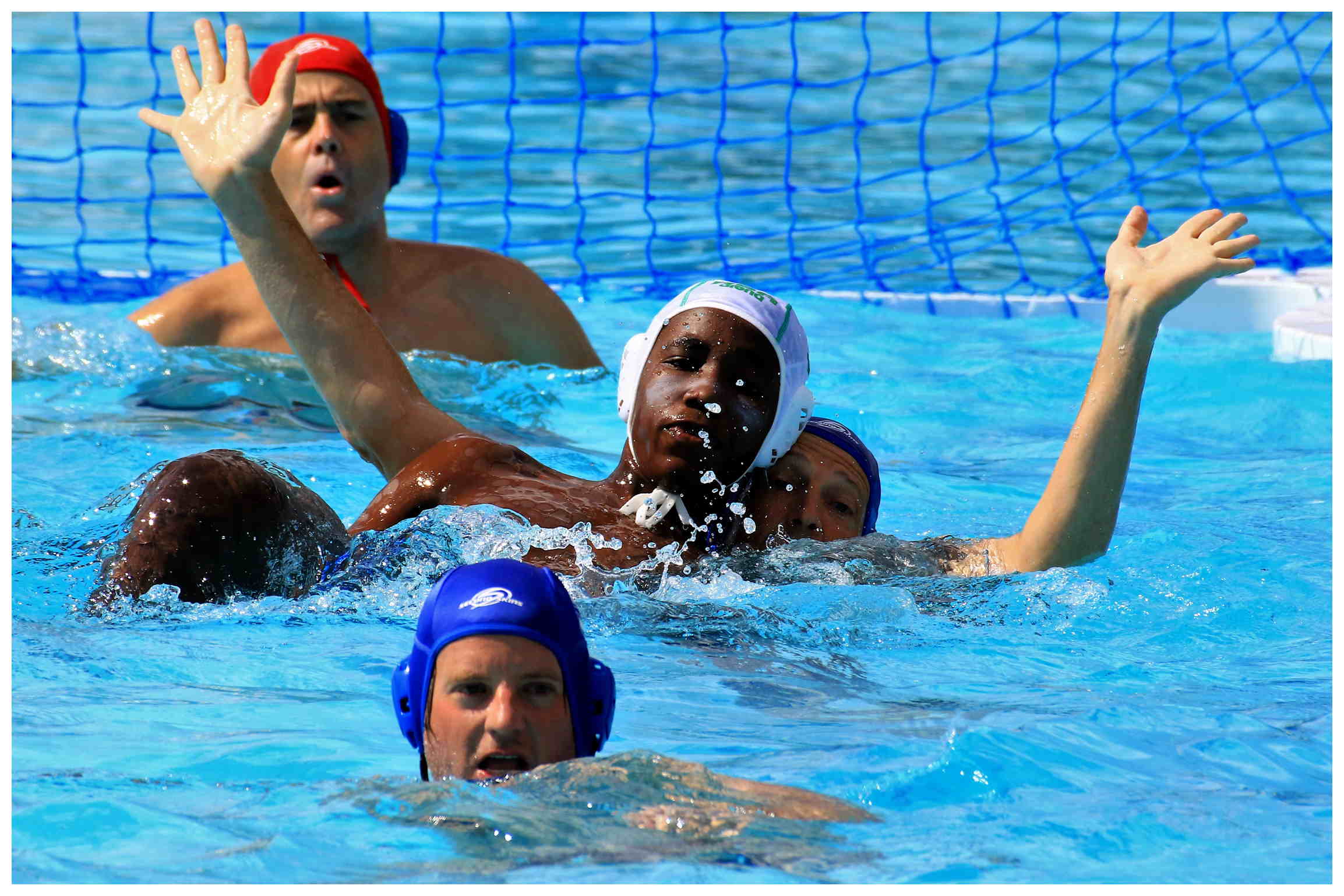 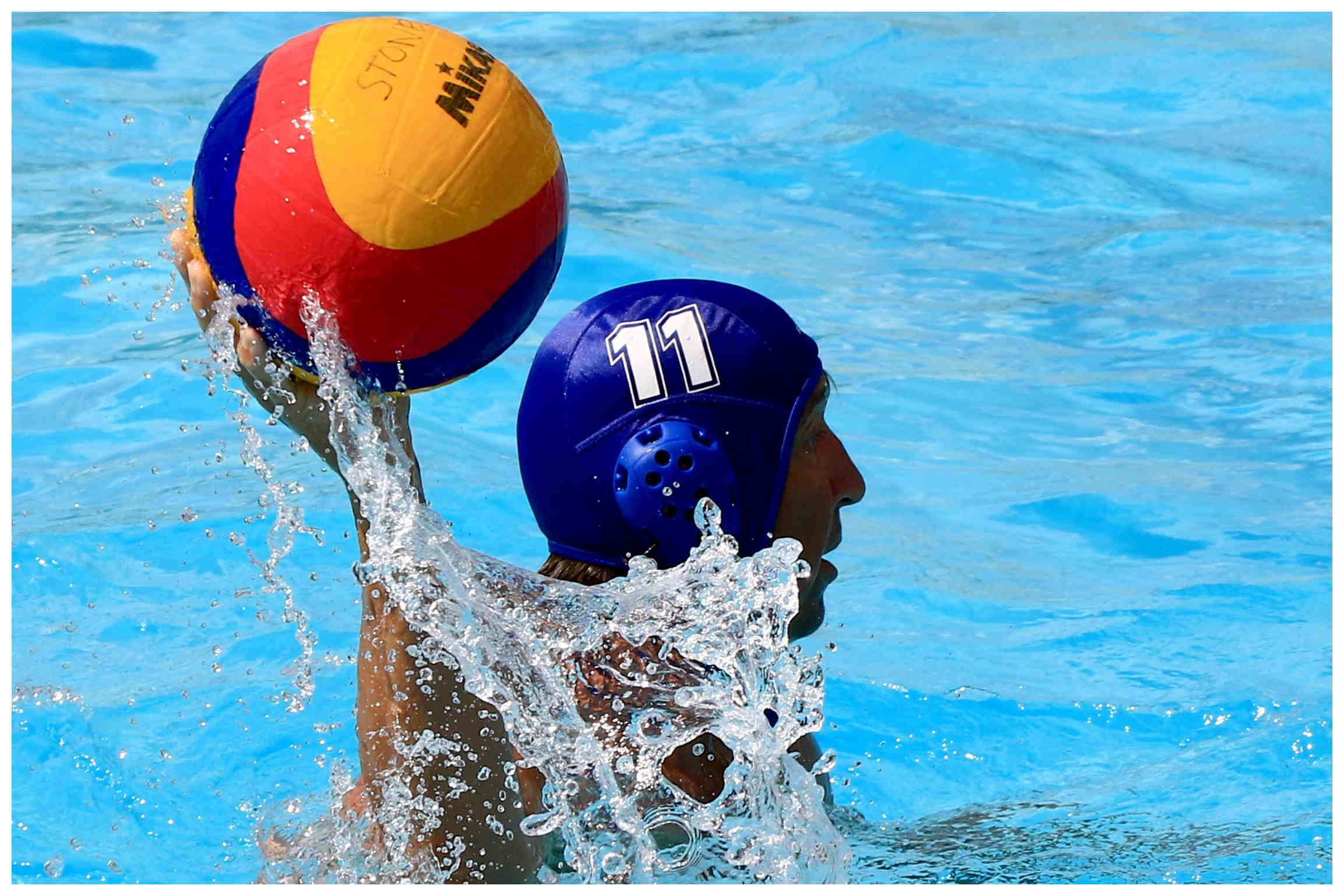 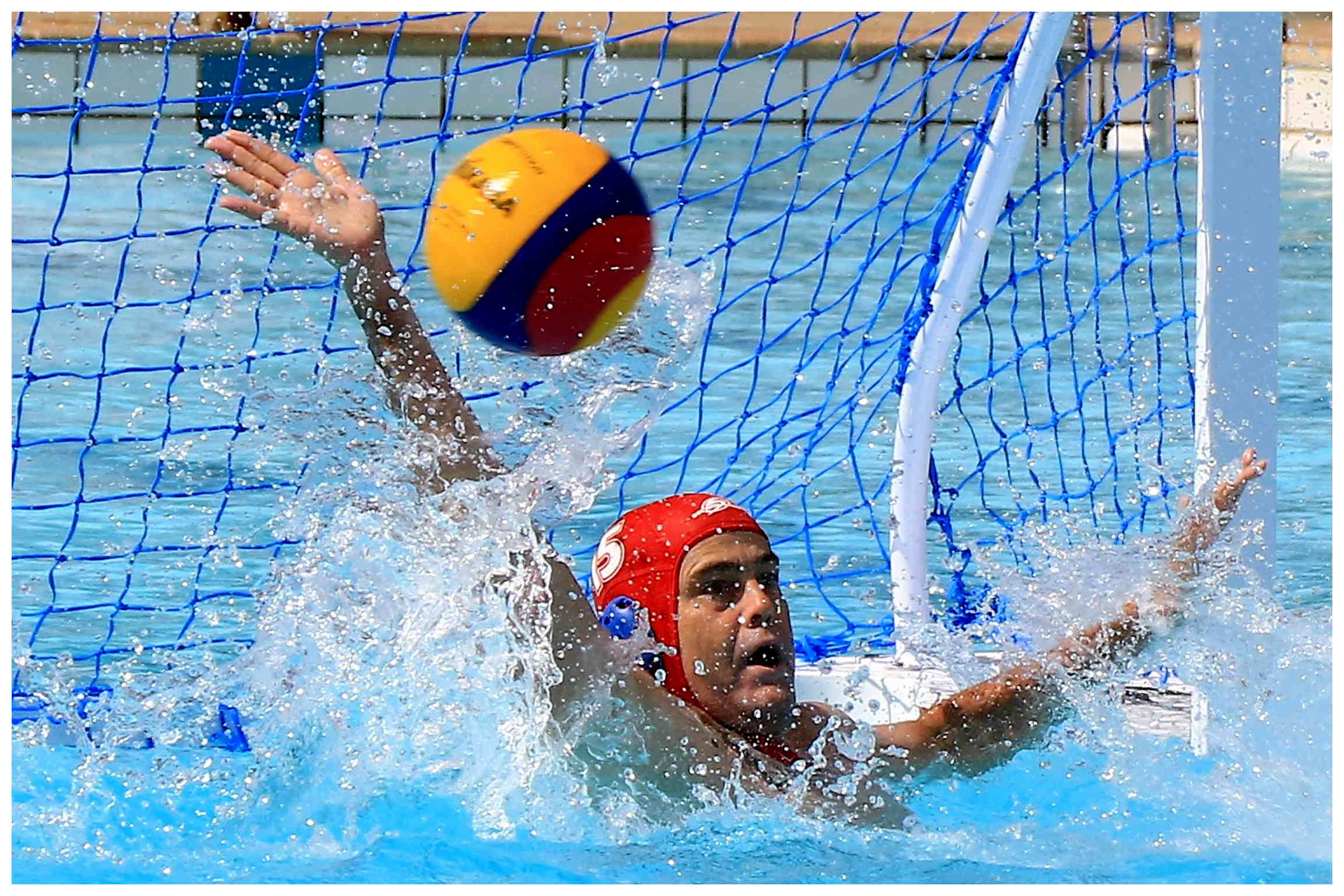 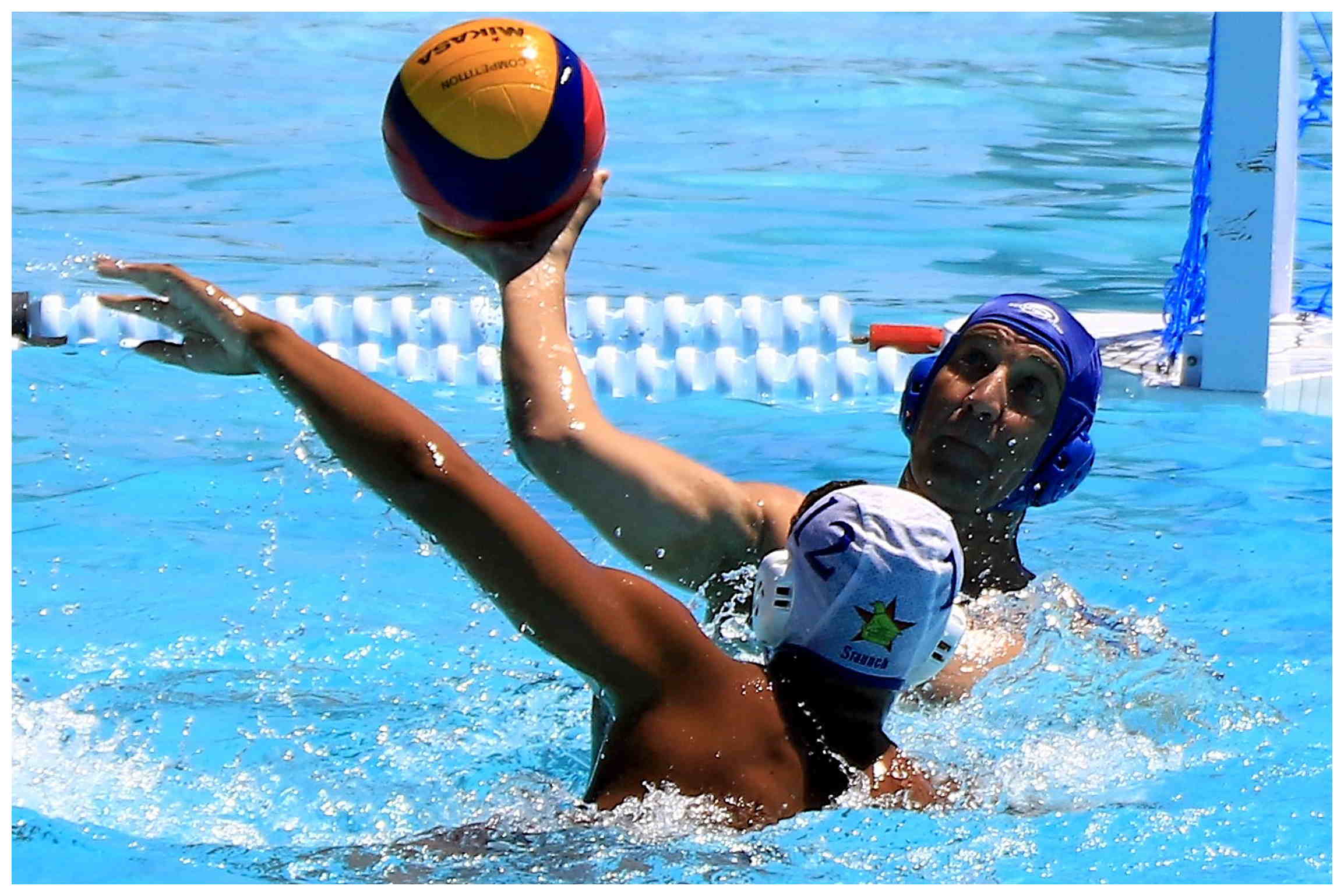 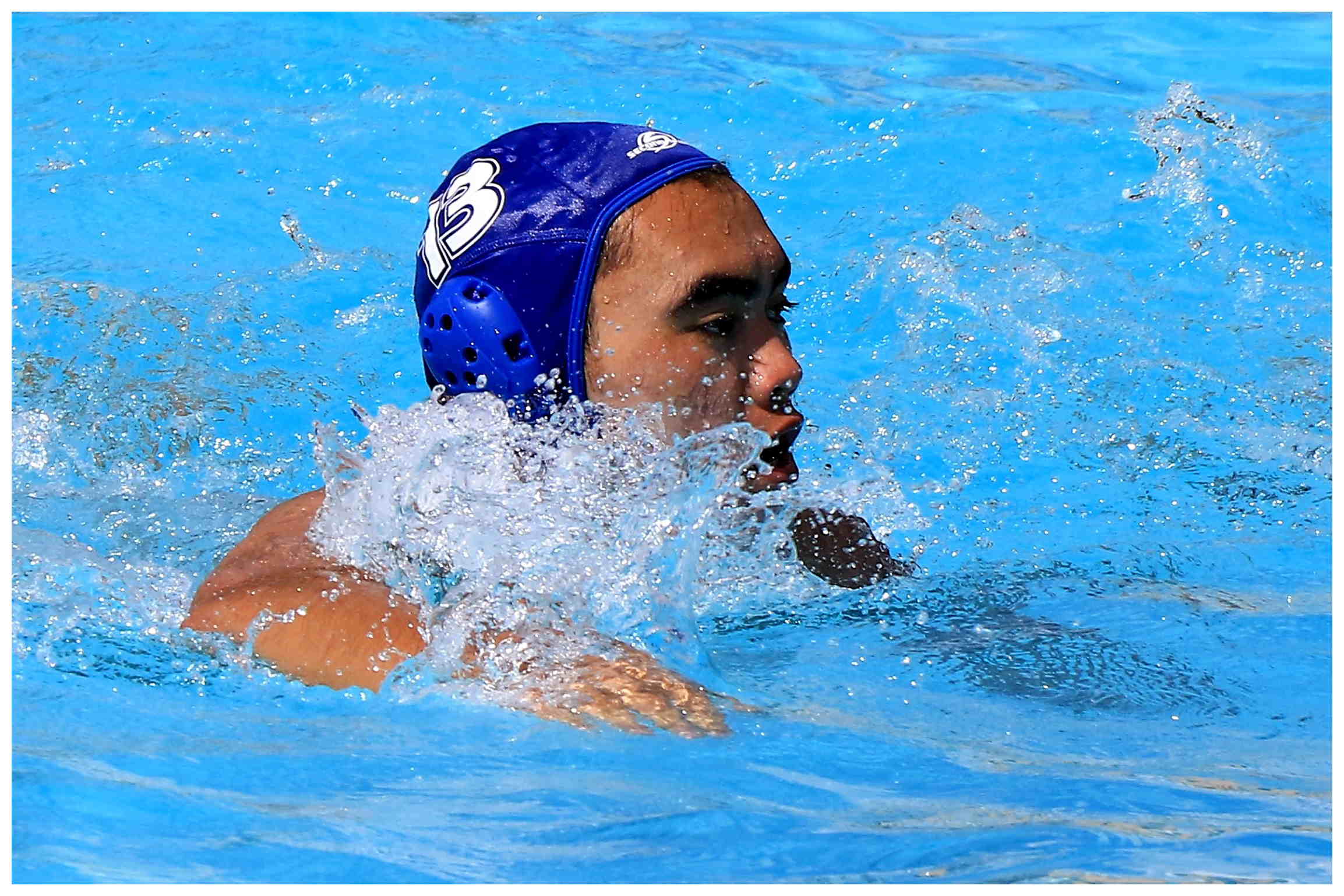